No artworks currently available to purchase. 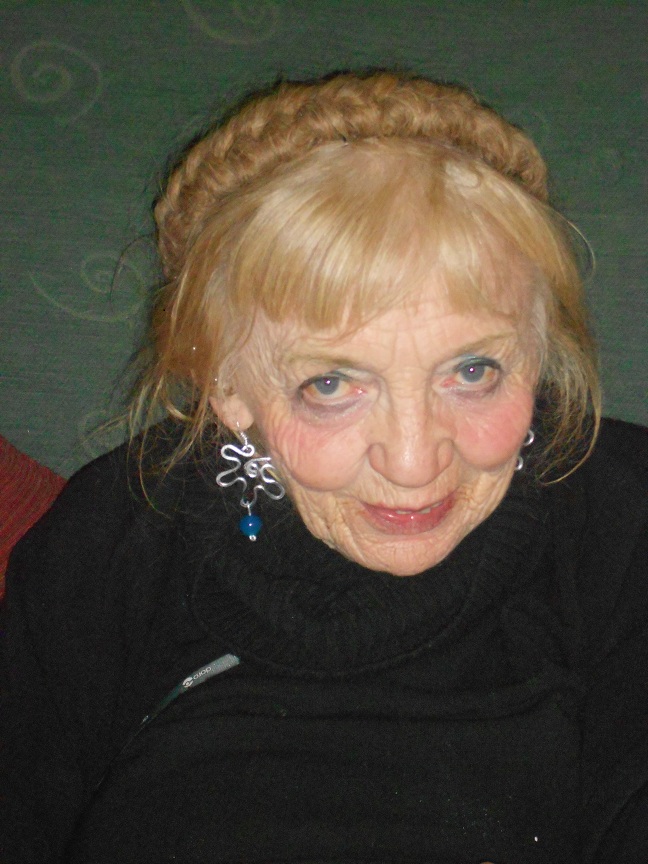 Cynthia Moran Killeavy was born in Co. Kildare. Always interested in artistic pursuits, Cynthia had her favourites, one of whom was her sister, the late Frances Bunch Moran, painter (1928-2002).

Working during the day Cynthia embarked on her studies attending evening classes at the National College of Art, Dublin. Her first move was to London in the late fifties, where she lived in Charing Cross Road, whilst she studied sculpture at St. Martin’s College of Art.

In 1964, following a family bereavement, Cynthia moved to Madrid, initially to teach English, but she couldn’t ignore the call of her art. She also enrolled in the ‘Artes Aplicado’, and, over the next couple of years completed a degree in Interior Design followed by two further degrees in Wood Carving and Stone Carving. She then completed internships with stone sculptors, Enrique Cabilo and Rafial Mortol. At this point Cynthia set up her studio concentrating on her bronze and Stone work.

Whilst working with stone the breathing mask always seems to interfere with my goggles so I stopped wearing one. I’d rather swallow dust than lose a hand to an angle grinder….CMK ‘12

Salvador Dali inspires me, I love the way he lays paint on canvas…CMK ‘12