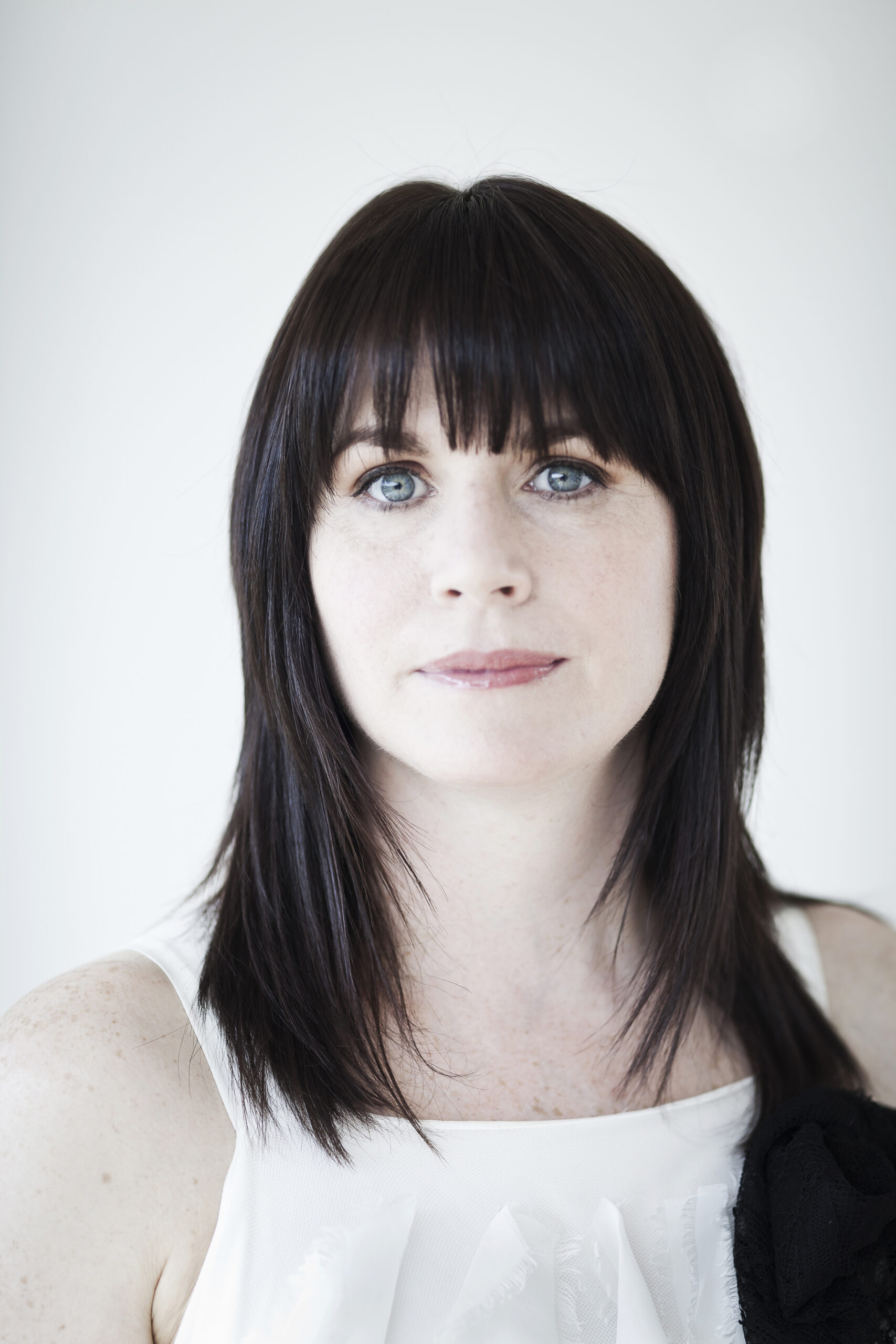 While I have always been inspired by architecture and its multi-dimensional portrayal of form, the inspiration for my work is in fact multifaceted and includes architecture, space, memory and emotion.  I work exclusively with porcelain as the intrinsic characteristics of the material, its translucence and delicate paper-like quality enable me to fully realise my concepts.

My work represents a relationship with space and how it shapes us, both physically and emotionally.  It investigates the interrelationships between us and the buildings we inhabit. The structures I make connect these ideas and in doing so, they reflect on the human condition. I aim to pique the viewer’s curiosity, inviting them to look beyond the surface where they may discover intimate spaces that are, at first glace, hidden from view.

The fundamental basis of my work is drawn from my life journey; ultimately it encompasses my personal interactions, experiences and observations.

Isobel Egan graduated in 2005 with a Masters of Arts, Design, Ceramics from the National College of Art and Design, Dublin. She has received numerous awards for her work including the Taylor Art Award from the Royal Dublin Society in 1999, the Golden Fleece Award (merit) in 2006 and the Visual Art Bursary Award, along with a Solo Exhibition, from Kildare County Council and Art Services in 2014.

In 2006, Isobel Egan represented Ireland at the European Ceramics Context in Borholm, Denmark. Her work is in a number of permanent collections including the National Museum of Ireland, Dublin and the Taipei County Yingge Ceramics Museum, Taiwan.  She is also a member of the International Academy of Ceramics, Design and Crafts Council of Ireland and Ceramics Ireland.

2007      All Fired Up, The National Museum, Collins Barricks, Dublin, Ireland

2014      Ceramics Ireland, ‘An Interior Perspective a Window into Light’ by Muireann Charleton