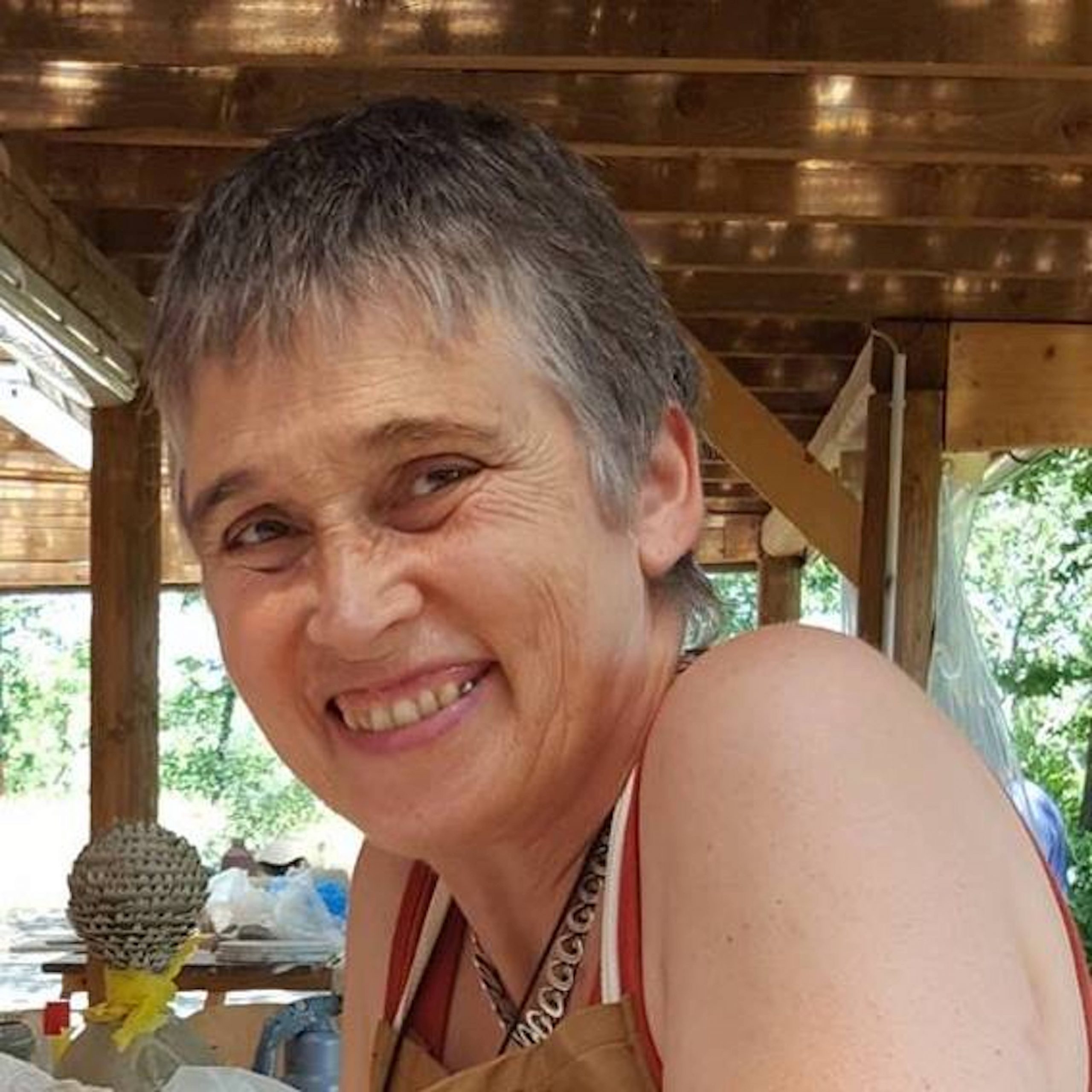 Jane Jermyn began studying ceramics in her mid 40’s and has been a practicing artist for 24 years.  In 2001 she was awarded her BA from West Wales School of the Arts and her MA in 2009 from National College of Art and Design in Dublin.

In 2016 Jane was the invited Irish curator for East/West – Heritage & Diversity at Hangyang University, Seoul, South Korea and in 2017 she curated The Long Tale of Clay for Lismore Castle Arts.

In 2017 Jane was elected into the International Academy of Ceramics based in Geneva, Switzerland.

Jane has received awards from amongst others, The Irish Arts Council, The Design & Crafts Council of Ireland, Culture Ireland, ArtLinks, Waterford and Kilkenny Co Councils.